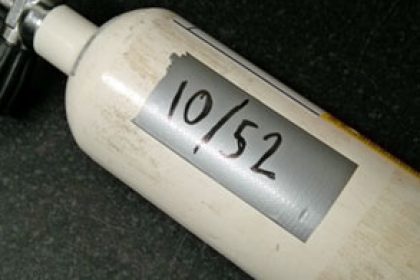 When venturing beyond the typical air diving range on a rebreather a trimix diluent must be used.  However, because a rebreather effectively blends the gas mix on your back to turn it into a better mix to breath, divers have a tendency to just reach for the same diluents. One of the favourites is a 10/52 trimix.

I was recently shown an incident report where a diver appeared to have lost conciousness on or near the surface.  While I’m not going to speculate about the reason why (the report was, as usual, vague on details) one of the potentials listed was the choice of diluent.

One of the main reasons 10/52 is a popular choice for rebreather divers is that it has the number 10 in it.  That might sound a bit odd, so for those of you who aren’t rebreather and / or trimix divers I can explain….  One of the principle skills a rebreather diver uses in fault finding and / or problem solving underwater is to flush a known gas mix into the rebreather to replace the gas they are currently breathing.  To be able to do this, it’s handy to know the partial pressure of the gas that is to be flushed in.  As I’m sure you can all recall, this is calculated by multiplying the fraction of oxygen in the gas by the pressure at your current depth.  If the fraction of oxygen is 0.10, the it makes the calculation very easy to perform at any point during the dive.  The PO2 of the gas at 55m say would be 0.65.

So It Sounds Like a Good Gas to Use?

In simple terms,  it does.  But it’s not always the best gas to use.  In the above example the PO2 at depth of 0.65 is well below the 1.00 limit we usually aim for.  The final mix being breathed would be around 20/46 making it feel like diving to less than 20m on air narcosis wise.  The big problem with this mix though isn’t on the bottom, it’s nearer the surface.  Sat on the boat deck, the PO2 of this gas is 0.10. Dangerously low.  In fact is doesn’t start to make it from dangerously low to just low until gone 4m.  This means that the diluent can’t be breathed directly till below 4m.  Any Bailout Valves can not be used / tested and great care must be taken when using an Automatic Diluent Valves.  A large quantity of oxygen must be added to bring the PO2 up to the typical low set point of 0.70 in these shallow areas, and any addition of diluent is going to cause a dramatic drop in PO2 within the breathing loop.

What Else Could We Use?

Using the same 55m dive, my choice of diluent would be 14/44.  The PO2 of the diluent is still less than 1.00 and the end mix being breathed would be around 20/40, which still gives an equivalent narcotic depth of just over 20m this time.  There are also off the shelf deco tables available for 14/44 and for 19/40 (which would be an ideal bail out gas).  The plus side of using 14/44 is that should I need to add diluent to the loop on surface (say swimming to the shot) I can do so with much more safety.

No, probably not.  But what more divers should start doing is think about their choice of diluent rather than just reaching straight for the 10/52.  It’s not always the best gas available.  Even if you can’t be bothered to work out the best mix (you really should be!), most dive planning software will do it for you now.

But What if The Dive is Cancelled?

I can say there is at least one reported incident involving a diver using 10/52 on a dive that didn’t require it (see DISMS Incident Report).  If the dive get’s cancelled and you end up doing a different depth, think about getting your diluent re-blended.  Ditching half the contents and topping the remainder off with air gives a diluent that is now safe to breath on the surface.  Even a whole 3litre cylinder of 10/52 is only around £10 in cost, hardly a bank breaker.

Just remember, the best mix for the dive isn’t always going to be the one you already have in your cylinder! 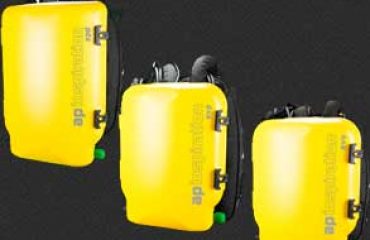 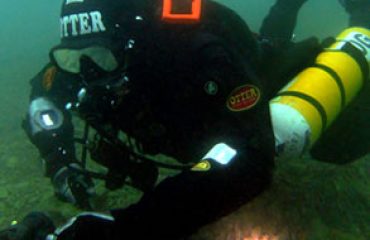 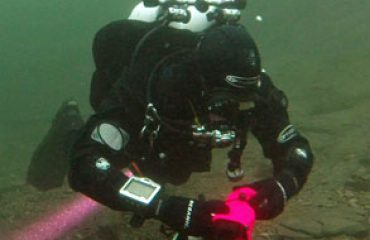