The Future For The Sentinel CCR – Vobster Marine Systems

The Future For The Sentinel CCR – Vobster Marine Systems

For those of you that haven’t seen the news, a strong and continued future for the Sentinel CCR came a step closer last week with the release of the following statement from Vobster Diving Ltd

Vobster Diving Limited (trading as Vobster Quay) is pleased to announce that it has entered discussions with VR Technology Holdings in view of providing support, service and supply of Sentinel closed circuit rebreathers to the recreational diving market.

“This is a very exciting time for us, and we will aim to provide an update in the coming weeks once we are in a position to do so”, said Martin Stanton, Managing Director of Vobster Diving Ltd. 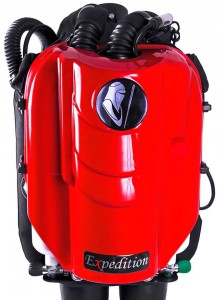 I have been using the Sentinel for a number of years now, as well as training others to do so too.  Statically it has just become my most dived unit in terms of hours in the water, and also my most reliable unit with no missed dives and only two Red Alarms (both for cell failures).

The future for the Sentinel became clouded with the purchase of VR Holdings by Avon Protection.  Little information was provided by Avon as to it’s intended future of the Sentinel in respect of us recreational divers.

With the statement from Vobster Diving, who will be operating under the title Vobster Marine Services (VMS) for this endeavour, that future now looks closer to being secured.

This is great news for all Sentinel Owners out there, both current and potentially new.  Despite the uncertainty of the past few months, the Sentinel has still generated interest in rebreather divers.  I am now looking forward to a future where the support is available to continue to grow the Sentinels user base and hopefully continue to drive the unit forward.

Martin has done a great job with all of the diving projects he is involved in so the Sentinel would be in great hands. 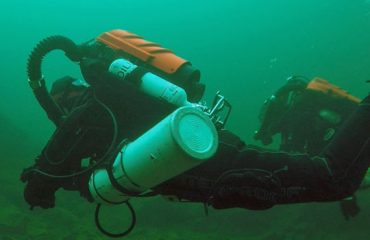 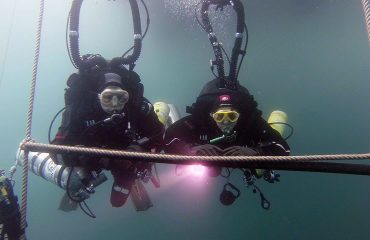 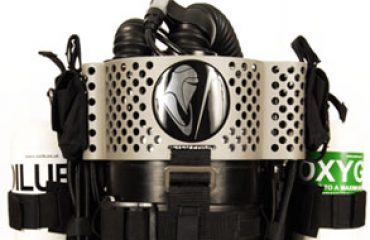