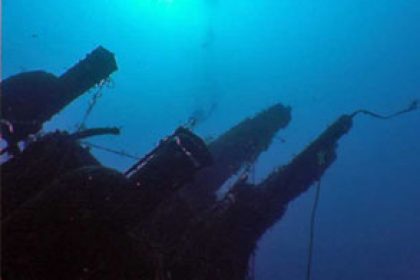 Most of us diver will be familiar with the phrase “Unearned Hit” when it comes to decompression.  Early this month, John Chatterton posted a blog regarding the phrase unearned and it seemed an ideal opportunity to agree with him.

You can read all of John’s Blog on his web page at www.johnchatterton.com (and I’d encourage you to do so!). For those of you who don’t know, John hosted the History Channel’s Deep Sea Detectives program, as well being a Shadow Diver

In the diving community, most cases of decompression sickness are classified as either earned, meaning you did something wrong like diving deeper than your plan, missing deco or ascending too quickly, or unearned, meaning something other factor was at fault.  Typically the unearned category has included dehydration, fatigue and / or  illness.

What John argues is that there is no such thing as Unearned, and I agree with him fully.

Every single case of DCS in a healthy diver, without exception, has been caused by the diver….. not doing enough decompression!!!
John Chatterton The Unearned Bullhit

I personally (and it sounds like John does too) never use the phrase unearned, sticking to phrases like unexplained or not obvious.

As divers, we need to take responsibility for our dive planning and remember that, especially for a technical dive, the dive starts the day before and ends the day after the actual dive.

Well done to John for standing up and having a rant about the subject.  I fully agree with him, but what do you think? 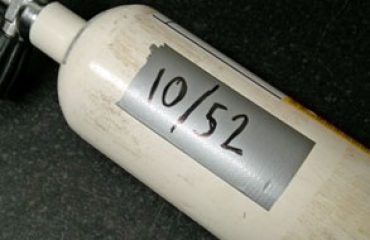 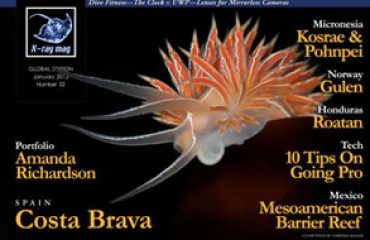 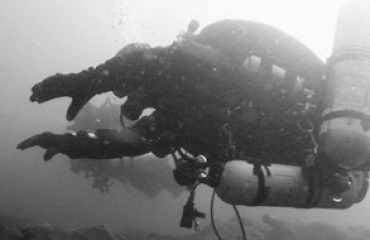